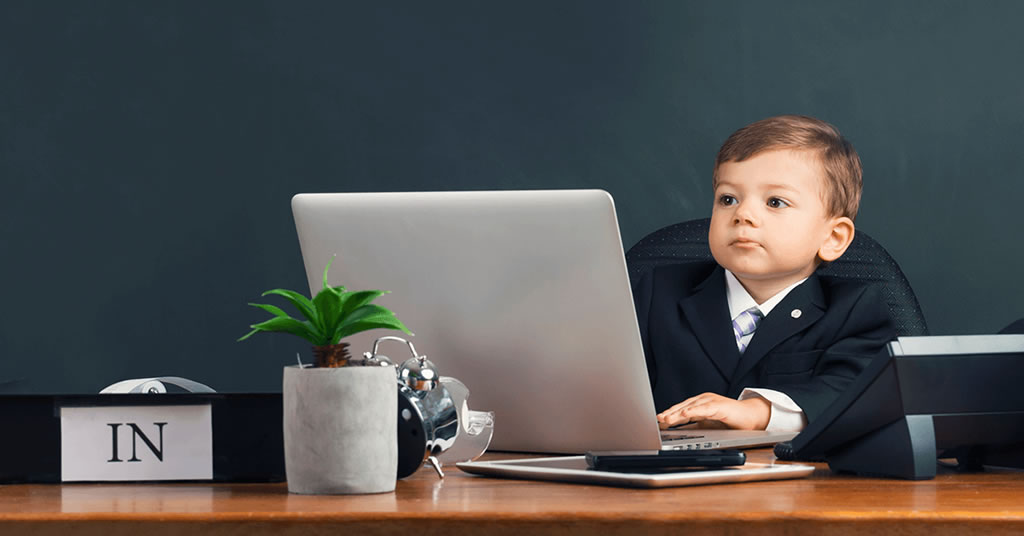 Why entrepreneurs start companies rather than join them

If we were asked why we will want to startup our company rather than work with a large company, we will have a countless reasons at some point in time like:

It never crossed our mind that we started our own company because we thought more of our abilities than the value a large company would put on them. At least not consciously. But that’s the conclusion of a provocative research paper, Asymmetric Information and Entrepreneurship, that explains a new theory of why some people choose to be entrepreneurs. The authors’ conclusion: Entrepreneurs think they are better than their resumes show and realize they can be more successful by going it alone. And in most cases, they are right.
We will summarize the paper’s conclusions, then share a few thoughts about what they might mean – for companies, entrepreneurs and entrepreneurial education. (By the way, as you read the conclusions keep in mind the authors are not talking just about high-tech entrepreneurs. They are talking about everyone who chooses to be self-employed – from a corner food vendor without a high school diploma to a high-tech founder with a PhD in Computer Science from Stanford.)
The authors’ research came from following 12,686 people over 30+ years. They found: