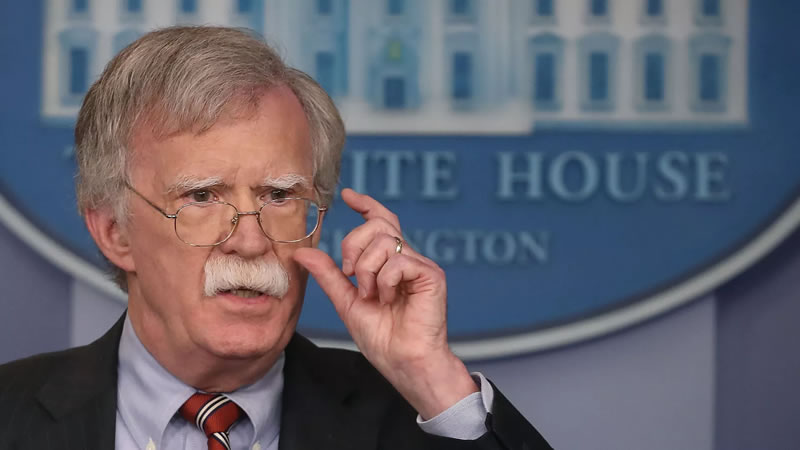 Why it matters: In the absence of an overarching cybersecurity doctrine, government agencies have been limited in how they can legitimately deter foreign adversaries and respond to cyberattacks — even as the attacks are escalating exponentially.
The context: This comes at a time when the administration has been bleeding cyber talent and facing criticism for its approach to election security — it eliminated the role of cybersecurity coordinator earlier this year, and the FBI has been losing cyber talent as well.

The details, as outlined by Bolton:

Bolton said the strategy takes effect on thursay being the 20th day of september 2018.