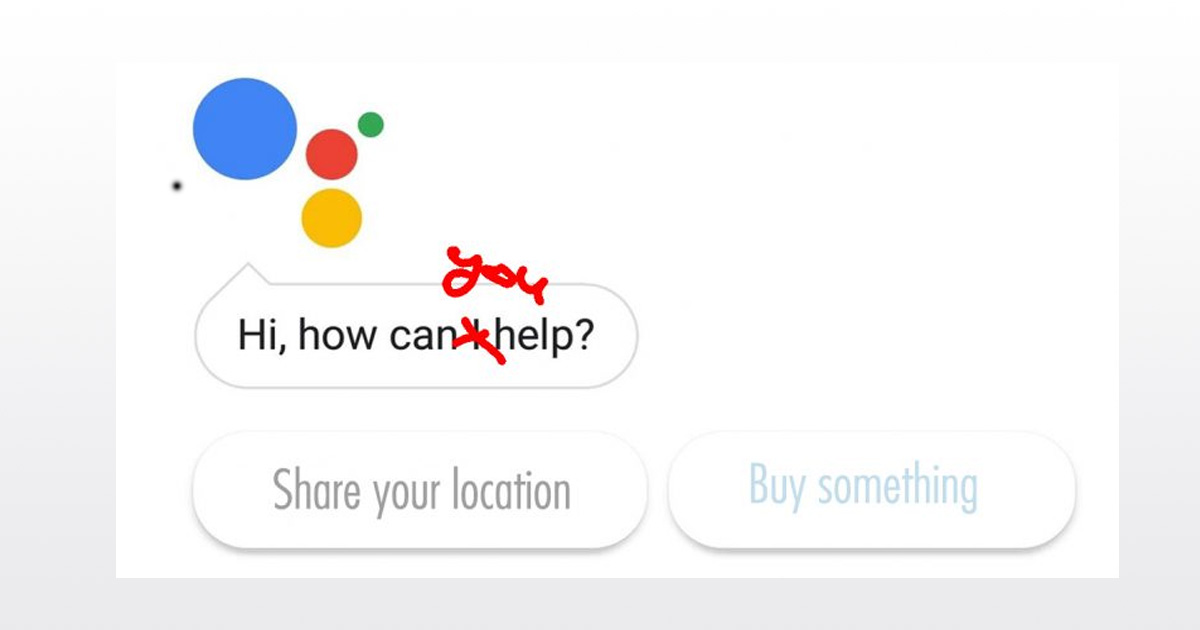 Without invading our privacy, does Google even have a business?

Without invading our privacy, does Google even have a business?  Google is on a seemingly-ceaseless crusade to turn every one of its users into an open book that it can exploit for valuable information, and much of the public seems unaware. What’s worse, many of those who do know about Google’s illicit tracking services and shady operations oftentimes don’t seem to care.

As a matter of fact, Google’s intrusive policies are becoming a defining facet of modern life and warrant intense discussion if we’re ever to progress meaningfully as a society.

One question stands out above them all: without invading our privacy, does Google even have a business?

The foundations of a digital empire

This is huge question to unpack, so it’s worth looking at the foundation of Google as a company before arriving at our answer. First and foremost, we need to dispel any notions that Google has the best interest of people or society at heart. It is, at its very core, a capitalist corporation that seeks to supplant competitors and extend its influence over as much of the globe as possible.

This isn’t controversial – the company even admits to it in its mission statement, which reads that it intends “to organize the world’s information and make it universally accessible and useful.”

The consequences of this statement are exciting and terrifying at the same time. On the plus side, we all derive many benefits from Google every single day – whether we’re tapping away on one of the company’s smartphones or using its services to look up a new recipe or the address of a friend, the lives of pretty much everyone everywhere have been positively impacted by Google in some way.

The more insidious consequences lurking below the surface warrant discussion too, however, and only by prying into Google’s skeleton-filled closet can we see that the company isn’t always on our side.

According to an exclusive report from the Associated Press, for instance, Google’s extensive location tracking services are so robust that they keep track of your whereabouts even after you’ve turned them off. Like it or not, the AP reminds us, Google is tracking your movements everywhere you go in the physical and virtual worlds.

The company’s proponents argue, sometimes persuasively, that it essentially has to do this if it’s to meet our demands. How can Google show you which food truck or day spa is in your area, for instance, or what the weather will be like in your town, if it’s uncertain of where you are at the precise moment of inquiry?

But whether that gives Google extensive rights to probe into our personal business is a wholly different question. This is worrying, because a strong case can be made for the fact that Google essentially can’t run a business if it can’t invade our privacy to some extent.

To snoop or not to snoop, that is the question

The latest scandal surrounding Google isn’t centered on location tracking, but rather the new way in which Google Chrome’s sign-in works. A slew of updates brought with it a change to Google’s popular web browser, which now automatically forces you to login on a Google account on Chrome if you’re trying to use that browser to access a Google service (like Gmail). A breakdown of the changes illustrates that they’re deeply concerning from a privacy standpoint and help us answer our question.

To be quite frank, it’s likely true that Google simply didn’t need to force this latest change on its users, and that it can survive and thrive as a company without forcing you to login to a Google account every time you use Chrome to access a Google service. But the broader question of whether Google needs to invade our privacy in general to exist as a business is more difficult, and the answer to that question is likely the inverse to the one above.

Whereas Google doesn’t need to force foolish and intrusive changes like that Chrome sign-in scandal mentioned above onto users, it definitely needs to invade your privacy to some extent in order to operate. The key phrase there is “to some extent.”

Google, for instance, necessarily has to ascertain your physical location to give you directions from your home to the nearest coffee shop when you ask for it, after all. It also needs to keep track of you to give you timely weather updates, security alerts in your local area, and other info we regularly request from it every day.

But the fact that we need to let Google know a little bit about us to rely on its services as extensively as most of us do doesn’t give the company free license to spy on us in all manners of life.

Google may not be able to exist without invading our privacy to some extent, but the company needs to understand that certain lines can’t be crossed and consumer confidence must be maintained if it’s to achieve its goals in the future.

This post is part of our contributor series. The views expressed are the author’s own and not necessarily shared by TNW.

Need Help? Chat with us!
Start a Conversation
Hi! Click one of our members below to chat on WhatsApp
We usually reply in a few minutes 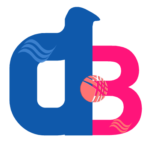 DIGITALBESLTD
Live Support
Can I help you?
Scroll